Javier Bonafont Posted on February 16, 2012 Posted in Post
Some years ago we passed a resolution allowing electronic votes, such as email votes or internet polls, to be binding votes.  However, in our rather lax process, we never created an actual written amendment to incorporate in the bylaws.  The board proposes to fix that oversight by a offering the following amendment for a vote at the general meeting:
========================
General Amendment I:
The board is authorized to create and utilize online or electronic voting options in lieu of calling a general or special meeting and the results of such votes shall be as binding as a vote held in a general or special meeting provided that
a. The voting system is able to verify that only one vote per member in good standing can be cast and only members votes will be tallied.
b. The vote is announced to membership through all normal channels used by WXNA before the voting period begins and members are provided an opportunity to voice their opinions pro or con for a minimum of 24 hours.
c. The voting period is at least 24 hours or until a quorum is reached, whichever occurs last.
d. The results are announced to all members within 24 hours of close of the vote.
e. The results, including names, are recorded in such a way that they can be verified by any member that wishes to do so for a period of no less than 2 weeks.
No part of this amendment shall in any way alter the method or validity of in-person votes held at general or special meetings.
=====================
We believe the provisions above will insure fair, valid and verifiable votes, and is in line with what we all voted for a few years ago.  If you have comments or ideas regarding this amendment, it would be helpful to receive those in advance of the meeting.
NOTE: We will post a test vote on the WXNA website in the next few days to try out a possible system.  Stay tuned, and see you next Thursday.

Signup for our google group discussion and list serve. You'll need to login or create a google account.
Pay your yearly dues online!
Walnut Crossing Neighborhood Association was formed to: 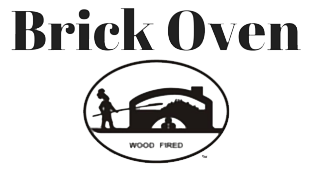 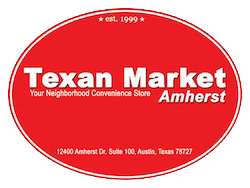 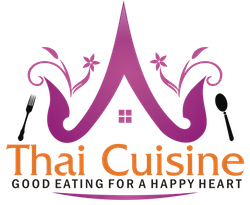 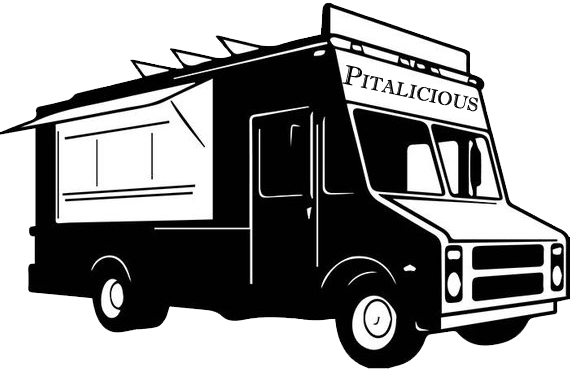 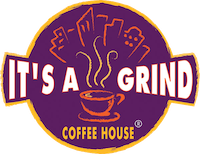 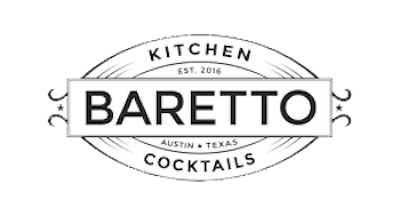 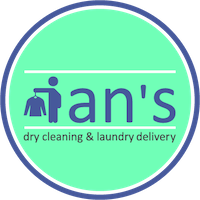